My work is made up of accidents, little slips, forays, and intervals. My work comes in and out of bed. I try not to do anything, until such a time as I look at what I've got, and I try out a way of complicating our relationship. I like confetti, because to make it work you have to throw everything up in the air. After all, it's just a question of points of view, and probably everything is going well in some other place. Perhaps the same sun that I saw four hours ago, and that I can't see any longer, is now warming you up. I've always wondered why films make people cry, and exhibitions don't. I've read that, up until the 19th century, paintings could move people to tears. So, before the arrival of moving images. What happened next? I'm going to take a stroll: one thing, amongst the various other things. As if every day of one's life had to have a meaning. 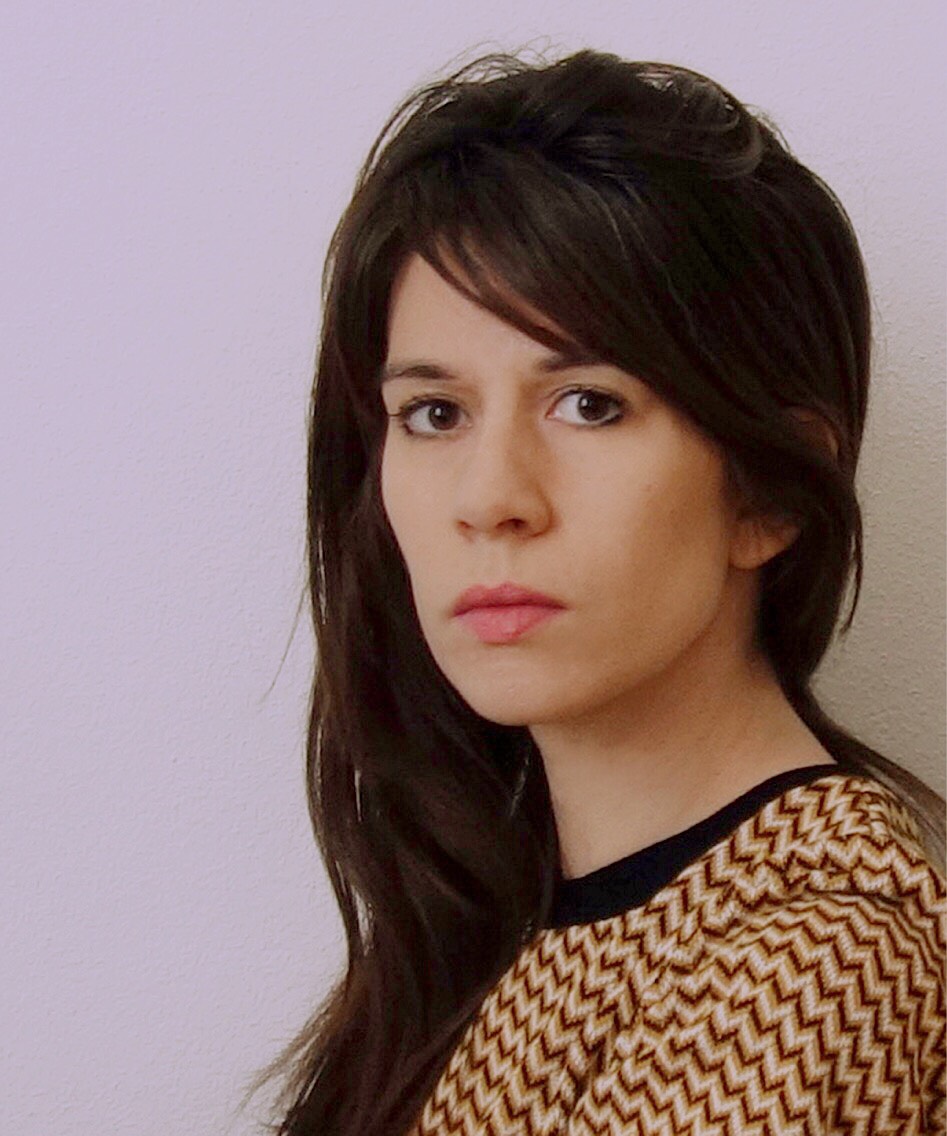 Serena Vestrucci Milan, 1986. She lives and works in Milan, Italy. After a Bachelor's degree at the Academy of Fine Arts of Brera in Milan, she moved to Venice, where in 2011 she won the residency-study at the Fondazione Bevilacqua La Masa. Here she attended the IUAV University and in 2013 she obtained a Master's degree in Visual Arts. Her works are always born from everyday elements that are modified and reworked through a manual as well as conceptual process. The material used varies from the use of make-up, to paper cuttings, to the sound of a drop of water. In 2017 she won the 18th edition of Premio Cairo and she was selected by the City of Milan to make a perma- nent public work in the new CityLife district. She has exhibited her work in solo show at numerous institutions including: Gallery of Modern Art, Verona (Sotto Spirito, 2017); Archaeological Museum Antonio Salinas, Palermo (Things become clear after billions of years, curated by Agata Polizzi, 2017); Marsèlleria Permanent Exhibition, Milan (Ortica, curated by Paola Tognon, 2016); Villa Croce Museum of Contemporary Art, Genoa (8 ORE, curated by THEVIEW Studio, 2015). Her work has been featured in group exhibitions, such as: Italian Cultural Institute, New York (Young Italians 1968-2018, curated by Ilaria Bernardi, organized by Magazzino Italian Art, 2018); Italian Cultural Institute, Lon- don (Memories Arrested in Space, curated by ARTUNER, 2018); Santa Maria della Scala Museum, Siena (Il Ge- mello Cattivo, curated by Fondazione Malutta, 2018); Bevilacqua La Masa Foundation, Venice (Alchimie. Opere nell'incontro tra imprese e arte, curated by Stefano Coletto, 2017); Palazzo Reale, Milan (30 Progetti per il Parco d'Arte Contemporanea, curated by Roberto Pinto and Sara Dolfi Agostini, 2015); FRISE Künstlerhaus, Hamburg (Un'idea brillante, 2014); Sandretto Re Rebaudengo Foundation, Turin (Così accadde, curated by João Laia, Kim Nguyen, Marina Noronha and coordinated by Gaia Tedone, 2014); Gallery of Modern Art, Milan (Fuoriclasse, cu- rated by Luca Cerizza, 2012); Stedelijk Museum, ‘S-Hertogenbosch (BYTS, curated by Monique Verhulst, 2011). She has held residencies at MadeinFilandia in Pieve a Presciano, Penthouse Art Space in Brussels (both 2015), Villa Croce Museum of Contemporary Art in Genoa (2013), Bevilacqua La Masa Foundation in Venice (2011), nKA/ICA in Belgrade (2009).