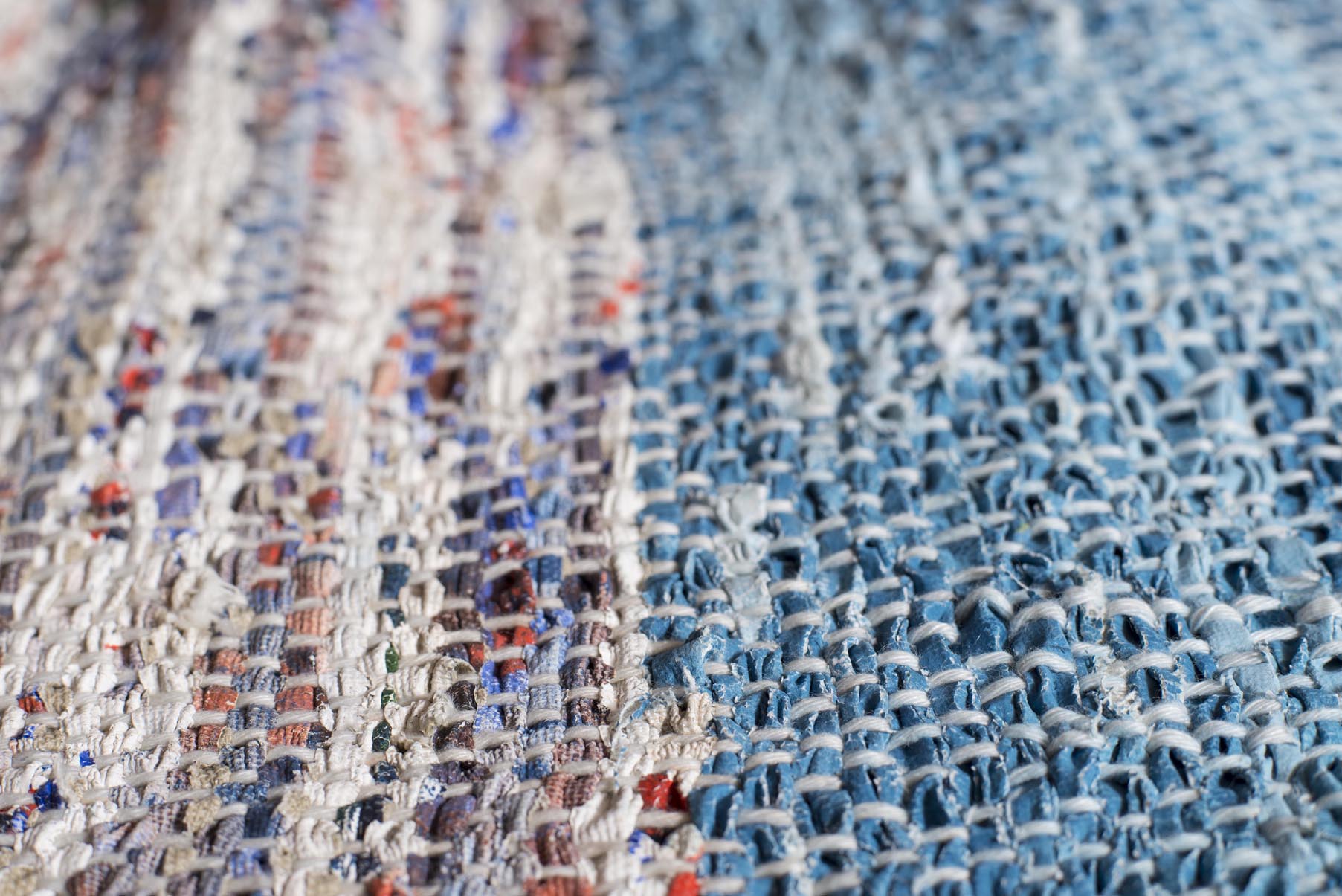 “POINT OF VIEW: Imperfect Paintings” is a point of view, a lateral vision, a view from a special vantage point that seeks to reflect on the painterly aspect of sculpture, by analyzing and comparing four works created by four artists who are very different in terms of their age, technique, and poetics, but who share a common style of work that, in some respects, straddles the border between painterly sculpture and sculp- tural painting. In light of this, the sub-title is designed to highlight the extent to which the technique of painting can modify its “corpus” to become something different from, and other than, its classic definition. The works on display thus become perceptive devices that are able to decode the complexity of what it means to produce sculpture today, by means of a formal lyricism that is terse and uncompromising, and which, at the same time, allows the artist to detach himself (or herself) from the label that identifies their genre. These works show, on their surface, the result of a process which, although physical and technical, is above all a mental process, deriving from a dialectical approach that is the result of the poetics that each individual pursues, and innovates.
Or, rather, we could say that the open-ended, sketchy nature of these sculptural paintings corresponds to the idea of an underlying imperfection in human things, and, since art is a human thing, it acquires the human value of a virtue. Hence the need for each individual to analyze and modify painting, but without giving it overt consideration, an exercise performed unwittingly, and that is sometimes the product of a mistake. A mistake that becomes a factor of strength in the work by Hladilová, or a leftover on which one can build a volume in the work by Enrico, blurring the photographic memory in Manzo’s work, before finally censoring the image that denies the function (Oberti).
Thus, each work acquires a major syntactical value that triggers a process of virtuous relations within a continuous, circular dialogue, thanks to which it is possible to construct an “artful” narrative, where sculp- ture and painting inform each other, and complete each other. 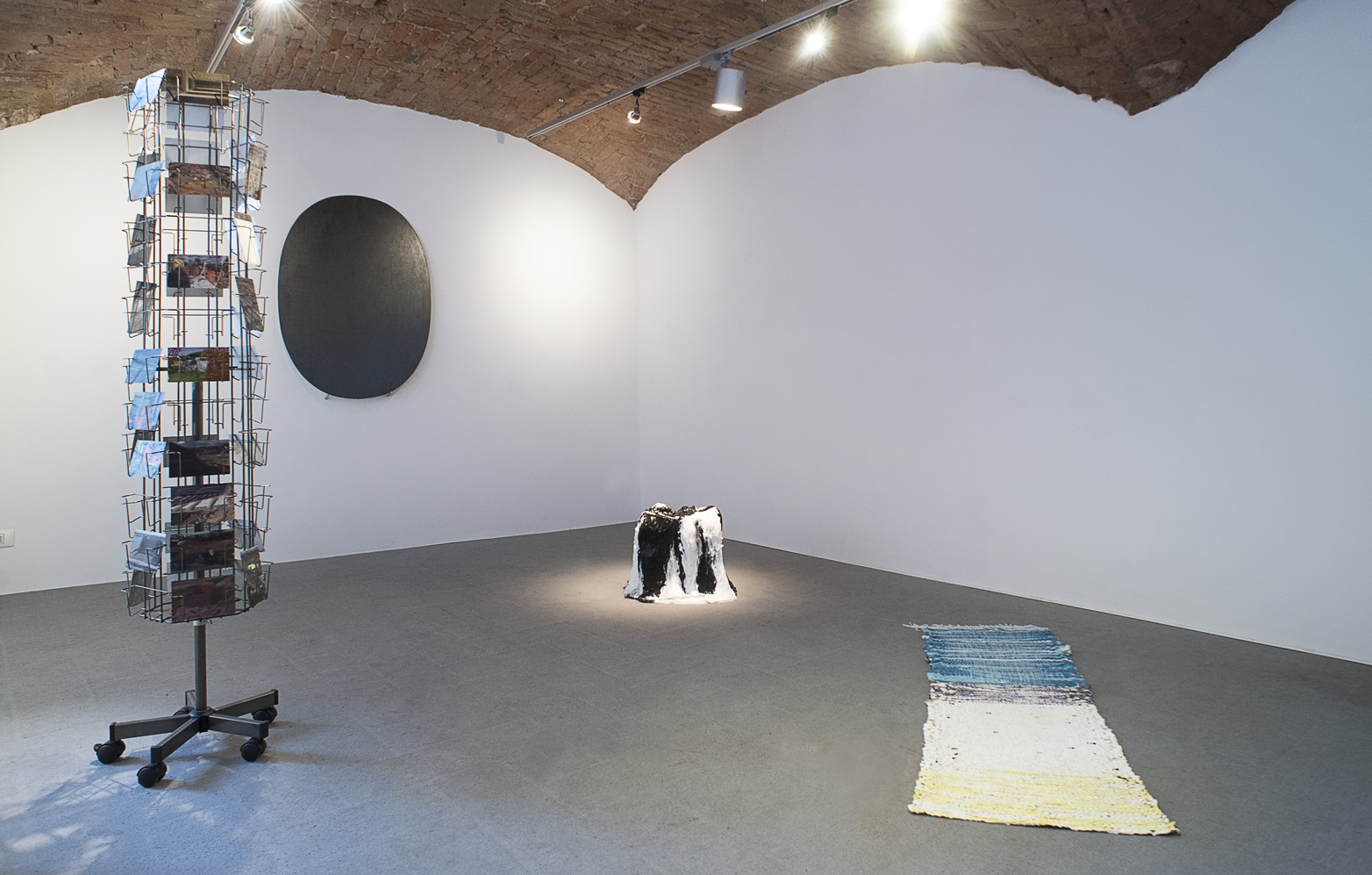 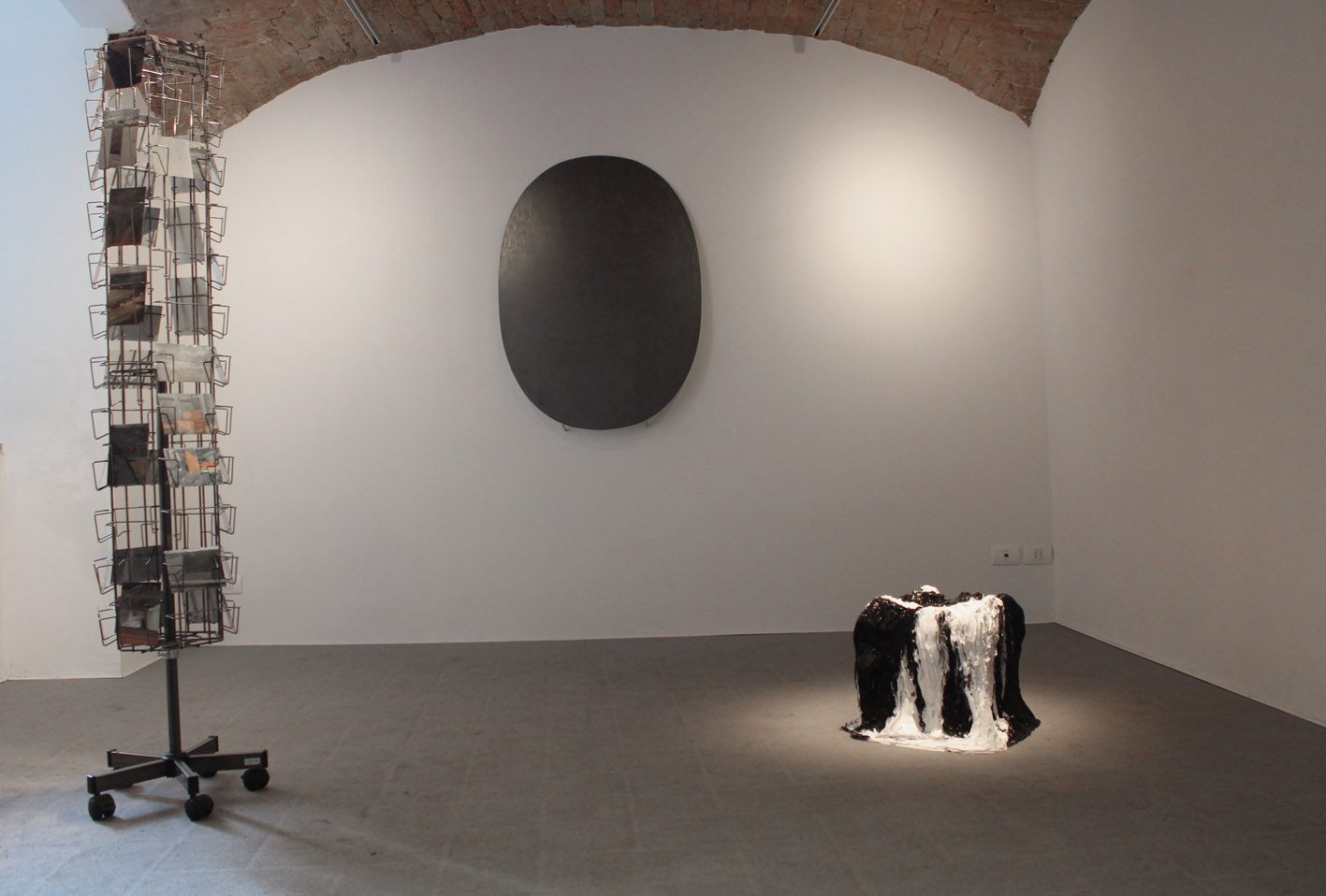 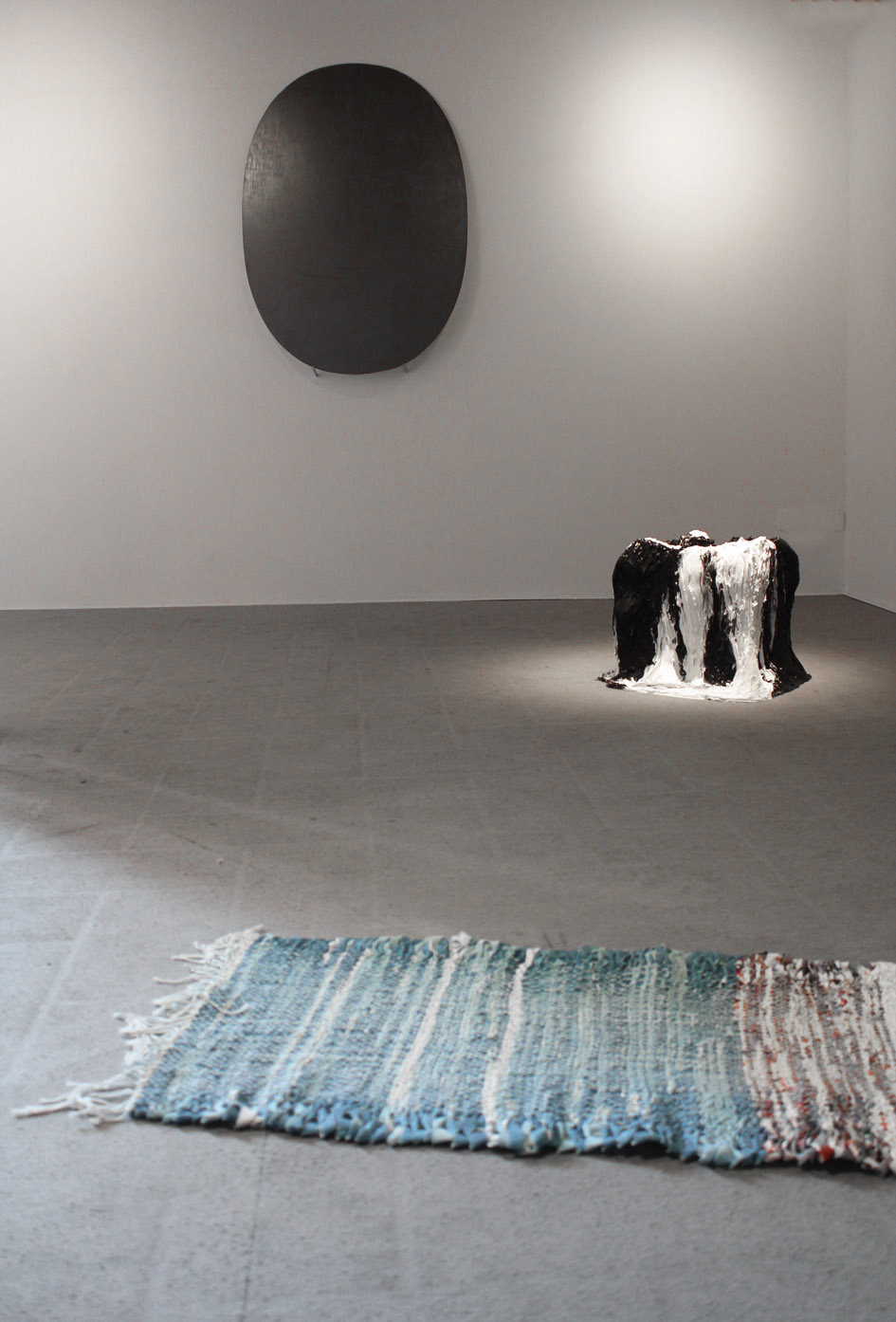