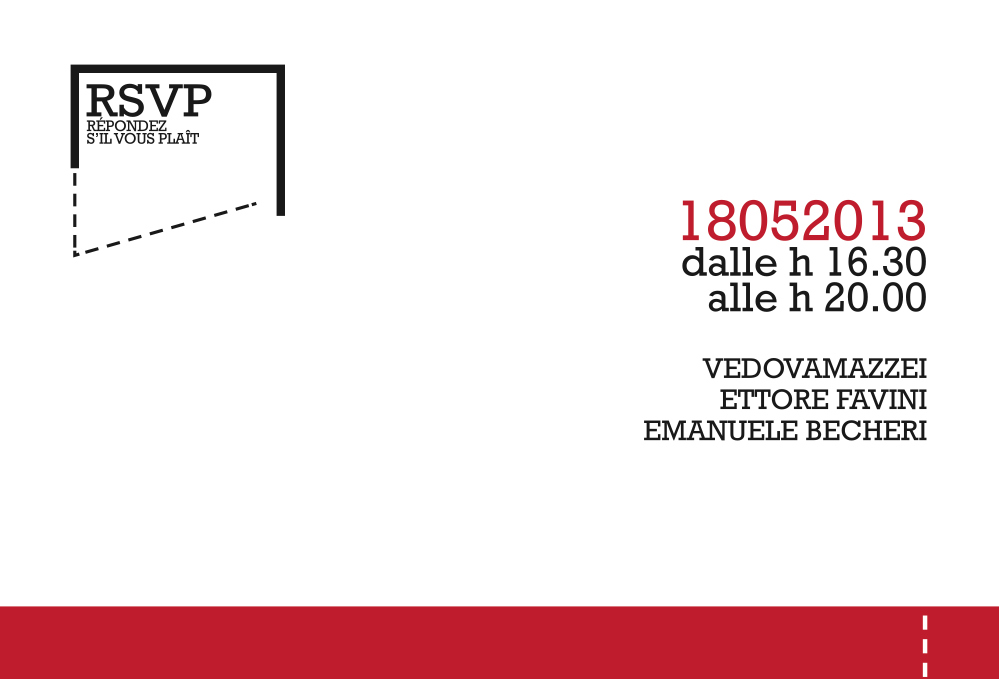 IL CONCEPT - The RSVP project was born from the desire to rediscover the 'familiar' face of contemporary art: the works, already made or site-specific, abandon the spaces usually set up for them and go rather to 'live' in a domestic and private environment.
The idea of bringing art into the home responds to the desire for intimate and personal attendance with works that would not otherwise have the opportunity to visit places other than those intended for exhibition or collecting. A reflection on the exhibition and the meaning of the places of art, on the value of the work extracted from the usual context of belonging, on the occupation of domestic environments, redefined by the presence of a welcome guest. In this way, the perspective of the work also changes, no longer a simulacrum (of a life) to be venerated with detachment, but a relational individuality with which to share the invitation. The symbolic meaning of this project is, therefore, in offering accommodation, albeit temporary, to the work, placed in the domestic frame and in dialogue with other objects that already characterize that living space. The work becomes an experience of life, a story that arises from the dialogue between the artist and the owner of the house - and between the artist and the house itself - for a different episode of its existence. The hospitality offered to the work is on the one hand the feeling of care that the house creates as a physical and emotional shelter, on the other hand it interprets in a transversal way the relationship between public and private. A private space open to the public and a fruition based on an intimate and unmediated relationship that proposes the work through a friendship, inserted in the space of living. Space is an unknown place that becomes a place when we have understood it, in the sense that we possess its form, through the familiarity induced with experience and habit, also having the possibility to modify it.

INSPIRATION - The period we are living in does not allow us to imagine pharaonic exhibitions and forces, instead, a new evaluation of the system that associates art with public and private institutions. Even the near future that awaits the city will necessarily have to understand the transformation of certain paradigms and organizational mechanisms, where the economic resources from which the territory has benefited in the past will no longer be available. The RSVP project aims to imagine a localized circuit that is supported by the passion of its inhabitants, but not for this provincial. Just in a city like Siena, which has made its being local its main inspiration, we believe that the collaboration of different subjects can trigger the virtuous circle that feeds the circuit of art and the prestige of the city. The main will is to draw on the territory and the professionalism that this expresses, with a view to enhancing the excellence and with the desire to create an integrated cultural district. Projects such as RSVP - which have as their firm points the high quality level, the professionalism of the subjects involved, the synergy between the various actors present on the territory and the opening to the outside, even in the solid interest to keep dear the link with the city - can participate in that relaunch that never before Siena needs. A relaunch that starts with culture, with the "beautiful face" of art, and can set in motion a mechanism that feeds the virtuous circle of sustainable collaboration, as an antidote to the economic and cultural recession. 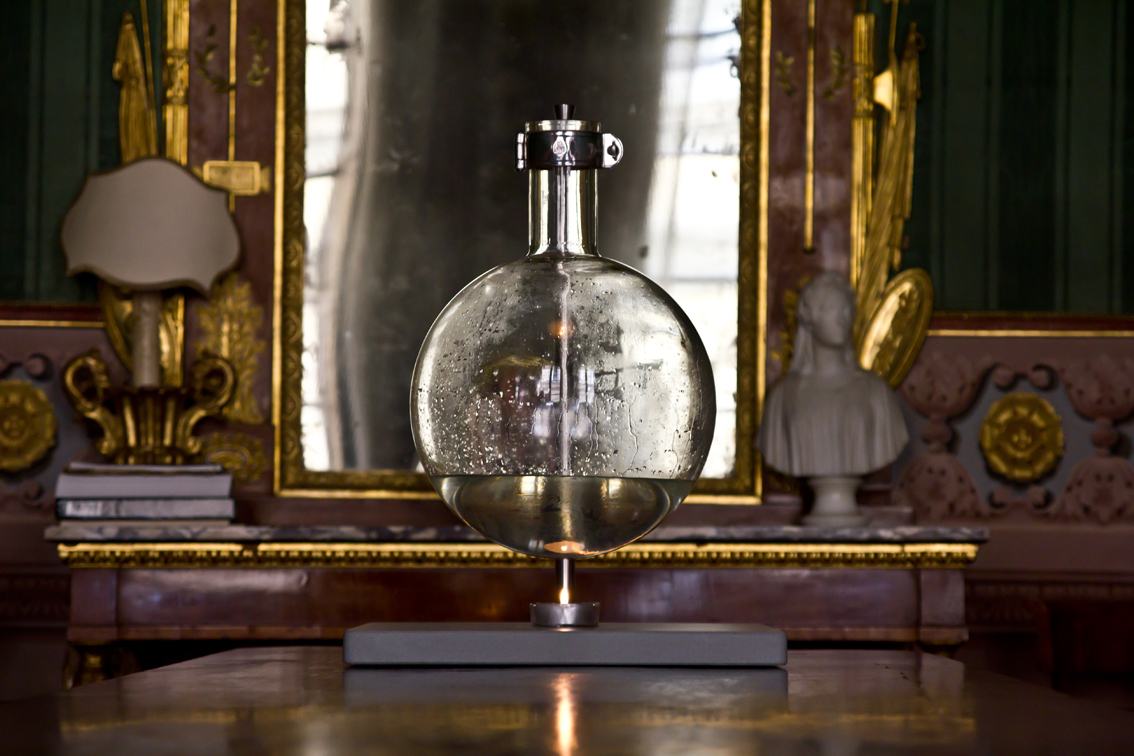 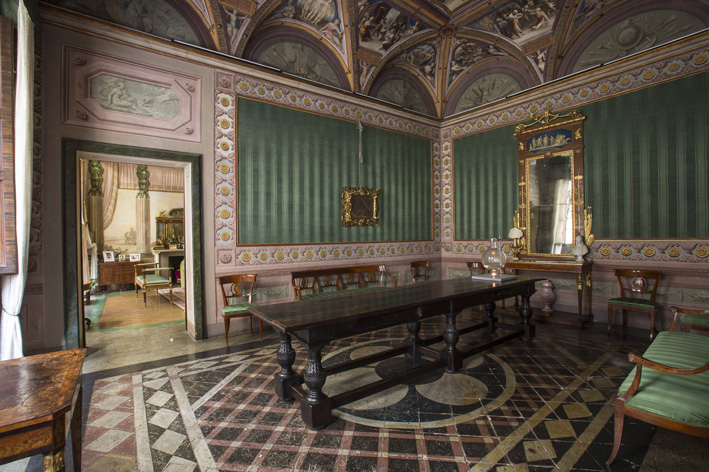 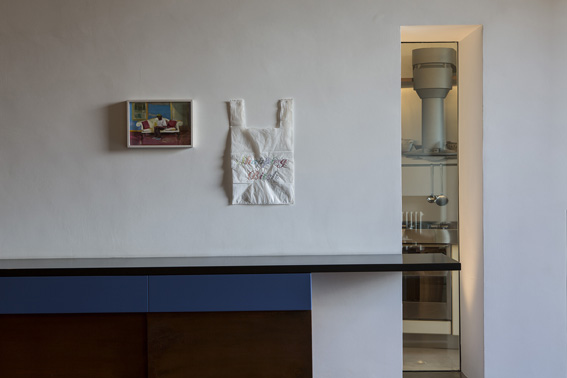 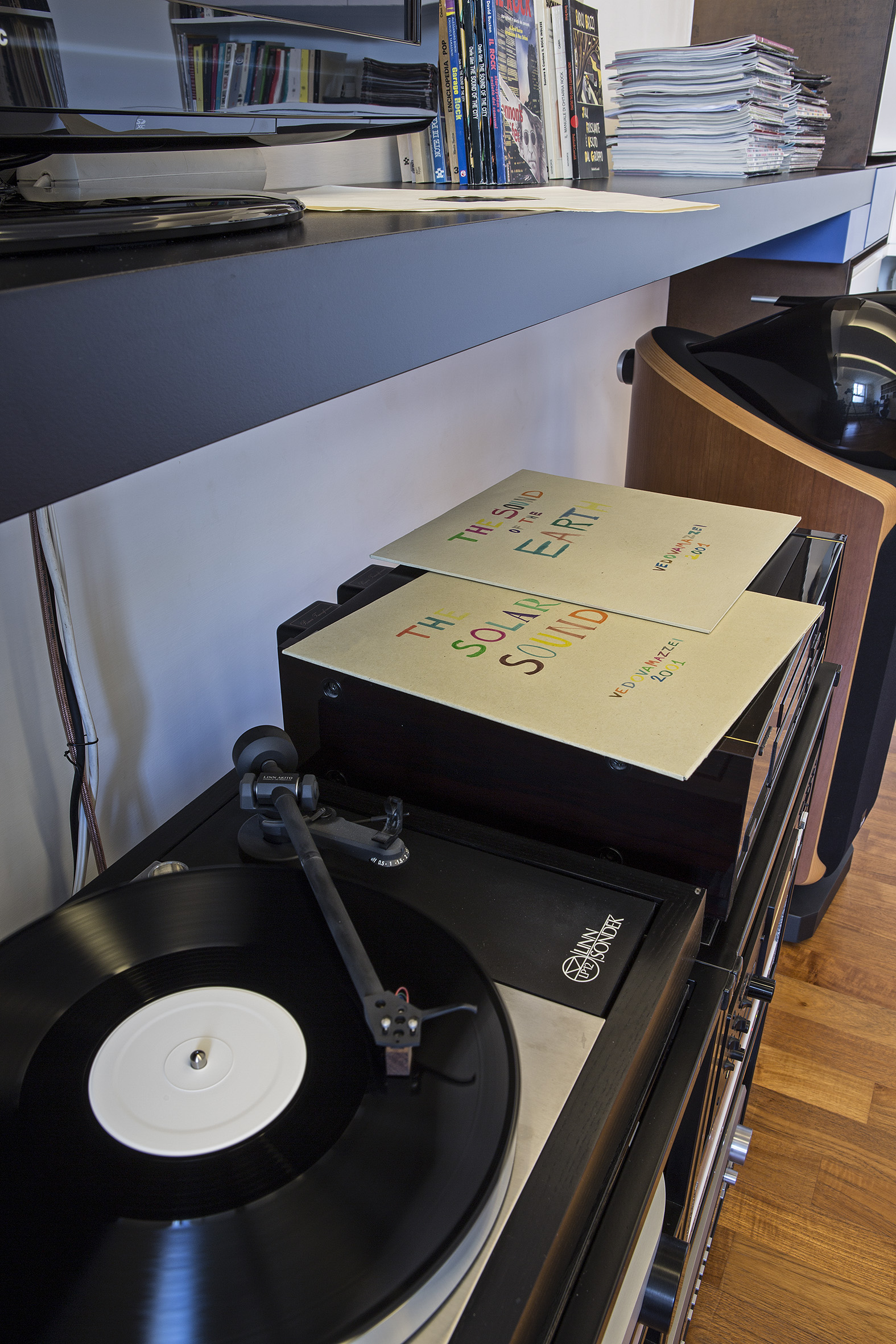 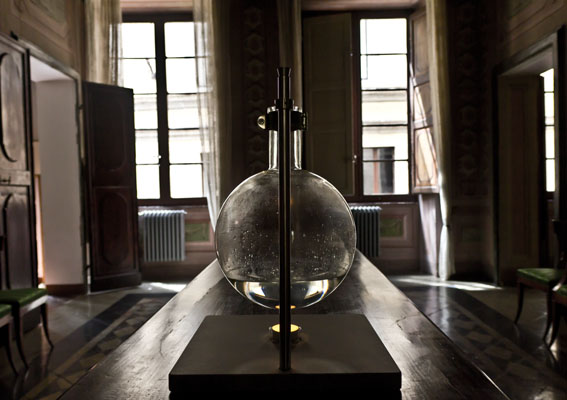 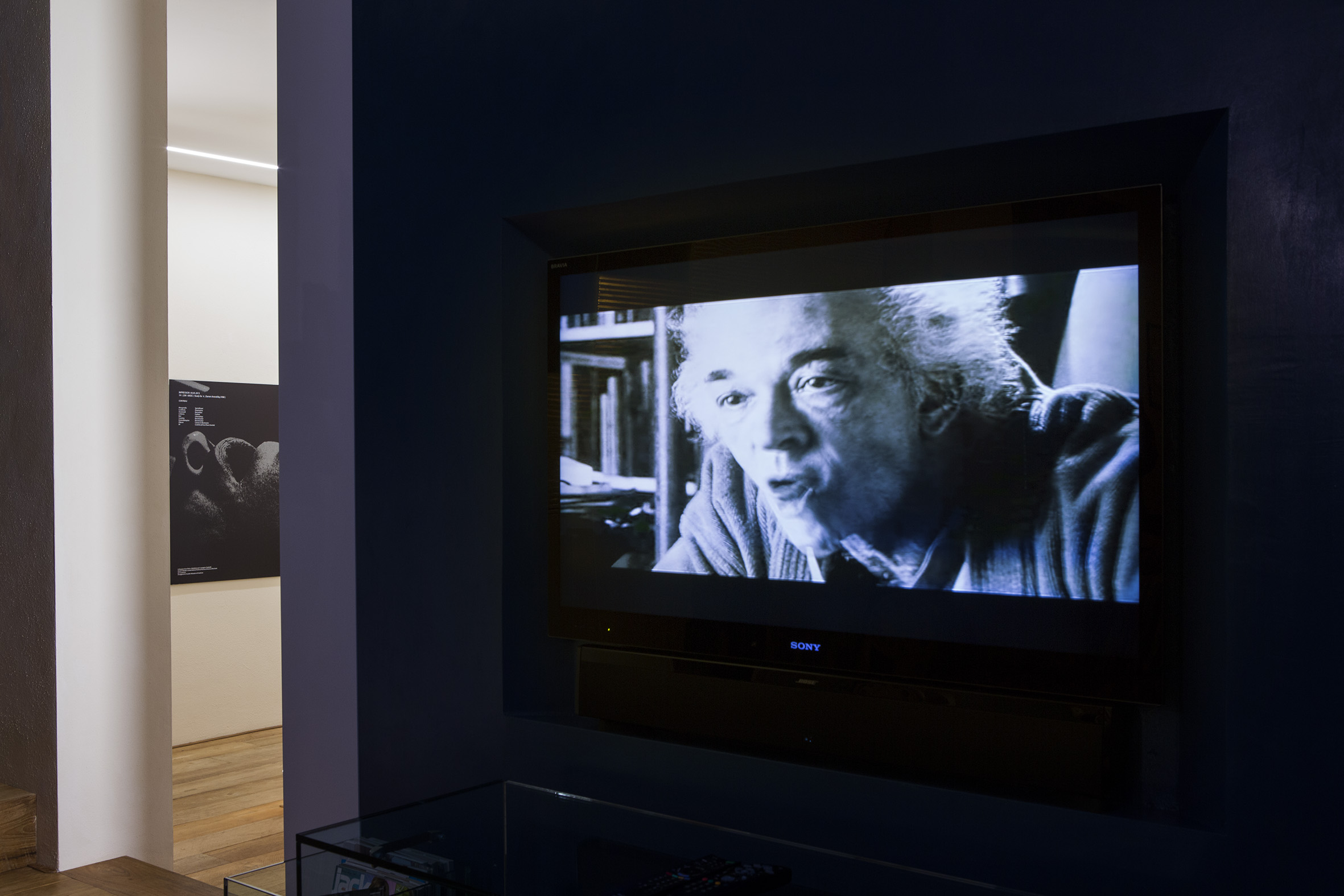 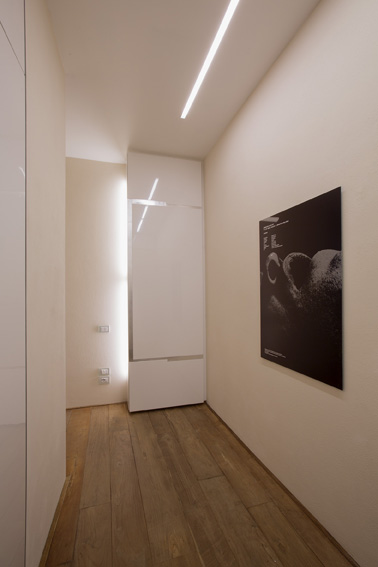 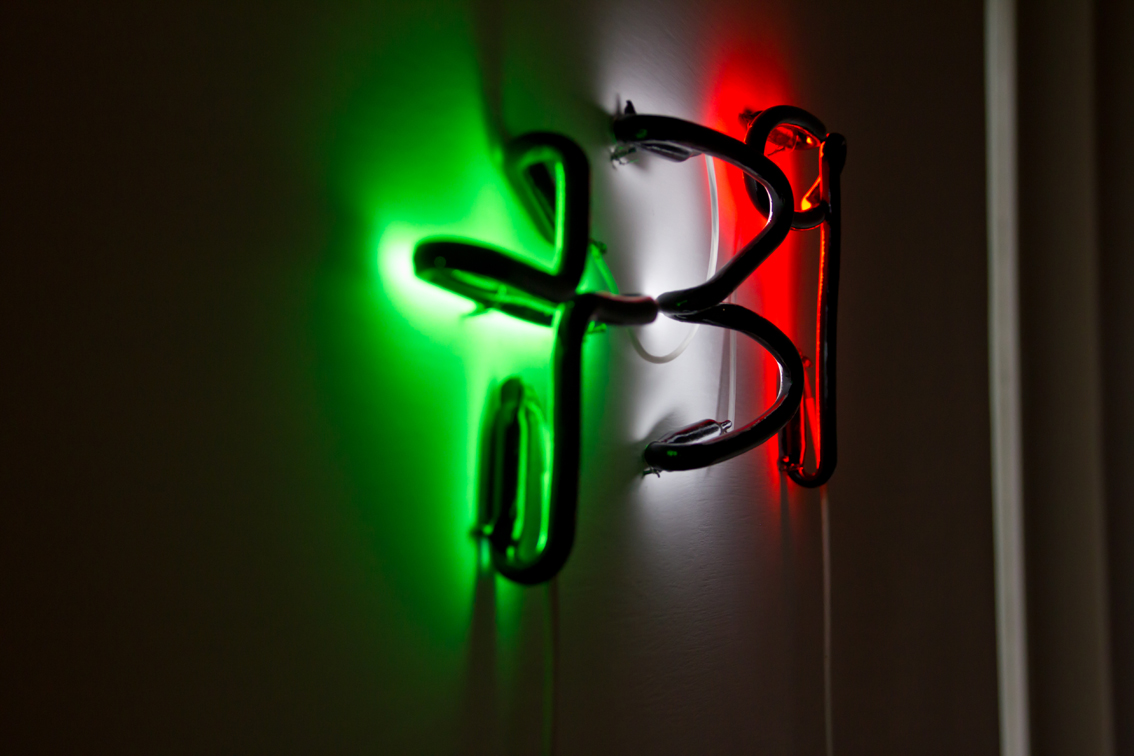 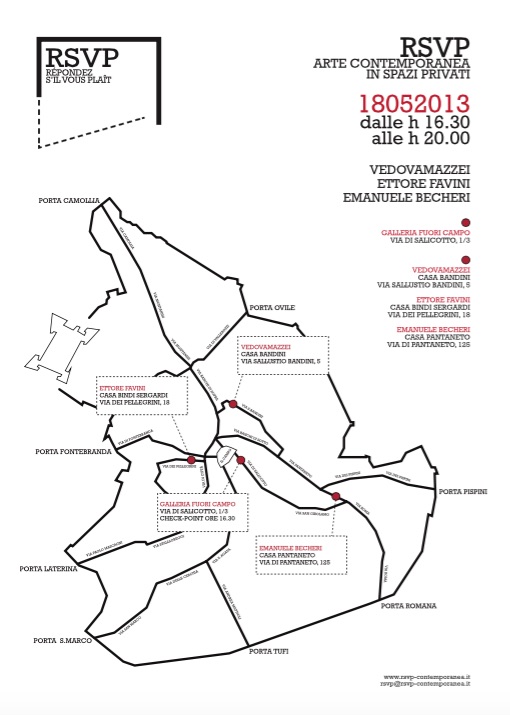